(Provo, UT—October 27, 2022) The Wingfeather Saga, an animated TV show based on the bestselling fantasy book series by Andrew Peterson, is announcing the premiere of season one and releasing a featurette on the project. Distributed by Angel Studios, The Wingfeather Saga features a renowned cast, like JODI BENSON (Disney’s THE LITTLE MERMAID), KEVIN MCNALLY (PIRATES OF THE CARIBBEAN), HENRY IAN CUSICK (Lost, The 100), and others. The new show will officially launch for free December 2nd on the Angel Studios app and has released a special featurette today.

“We set out to bring this epic and whimsical story to life in an authentic and hand-crafted way. This pursuit led to developing a unique paint-motion visual style for the series that is breathtaking and breaks new ground in CGI animation,” said J. Chris Wall, EP and Showrunner of The Wingfeather Saga.

“When I started writing these books, I wanted to make something my ten-year-old self would have loved,” said Andrew Peterson, EP and author of the book series. “Seeing this sweeping, redemptive adventure on the screen has made that inner kid even happier, and I can’t wait for families to experience it together.” 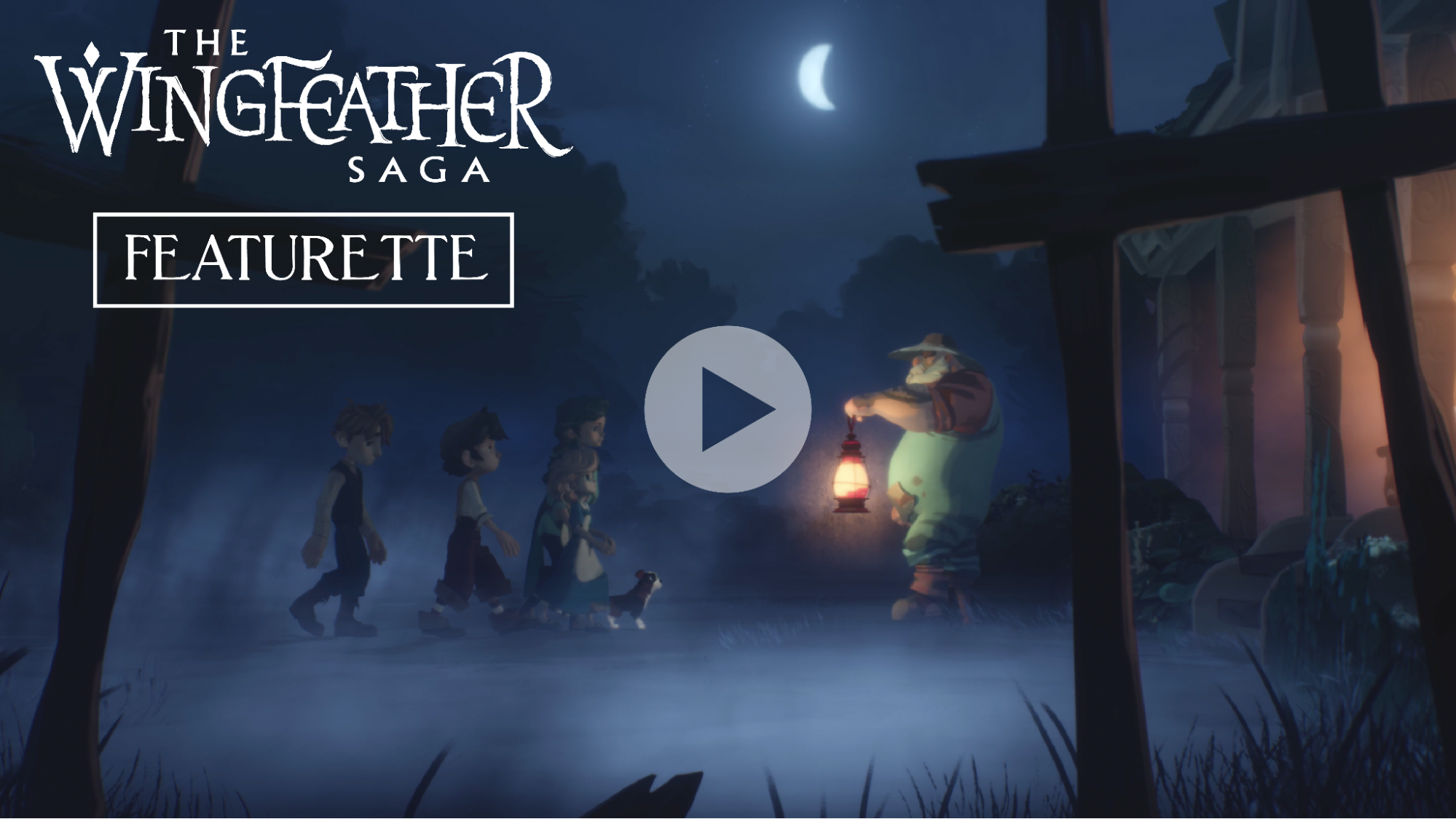 Neal Harmon, CEO and Co-Founder of Angel Studios, said, “Families everywhere yearn to experience an epic adventure together, particularly one that brings truth into clear focus.  That was obvious to us when 10k angel investors helped make The Wingfeather Saga a reality, and now Angel Studios is delighted to bring the inaugural season to your home.”

How to Watch Season 1:

Go to www.Angel.com/Wingfeather or download the Angel App on the Apple or Google Play stores

The Wingfeather Saga launches on December 02, 2022

Wingfeather has crowdfunded $6.7 million so far, making it the #1 crowdfunded animated family show

The Wingfeather Saga is a best-selling, award-winning book series from Penguin Random House with more than 8,000 five-star reviews