The Crowdfunded Animated Series—Based on the Bestselling Book Series Teaching Kids to Stand up for Freedom—Scheduled to Release Season One on October 13th with “Tuttle Tuesdays”, Debuting One New Episode Every Tuesday this Fall

(PROVO, UT—August 31, 2021) THE TUTTLE TWINS TV SHOW, an animated, crowdfunded TV show based on the bestselling kids book series by Connor Boyack, is debuting the official trailer today, and announcing that Season One will be available on October 13, 2021. Distributed by Angel Studios—a new movie and TV studio platform putting the power of Hollywood into the hands of everyday Americans—TUTTLE TWINS teaches kids the values of freedom.

“Parents are frustrated and deeply concerned about ideas being presented to our kids that are in conflict with the fundamental values of freedom. Passing new laws or banning bad ideas isn’t the answer, it’s on us to teach our children to think critically and understand the core values of a free society. While this show isn’t the whole solution, it’s absolutely a start,” said Daniel Harmon, Showrunner for TUTTLE TWINS. “This October—every other Tuesday—the entire family will be able to get together, be wildly entertained, and spark conversations that will transform generations.”

Last spring, TUTTLE TWINS broke the record for the #1 crowdfunded kids show in world history.  Based on the award-winning, bestselling book series featuring the adventures of the Tuttle Twins which has sold more than 2.5 million copies to date. 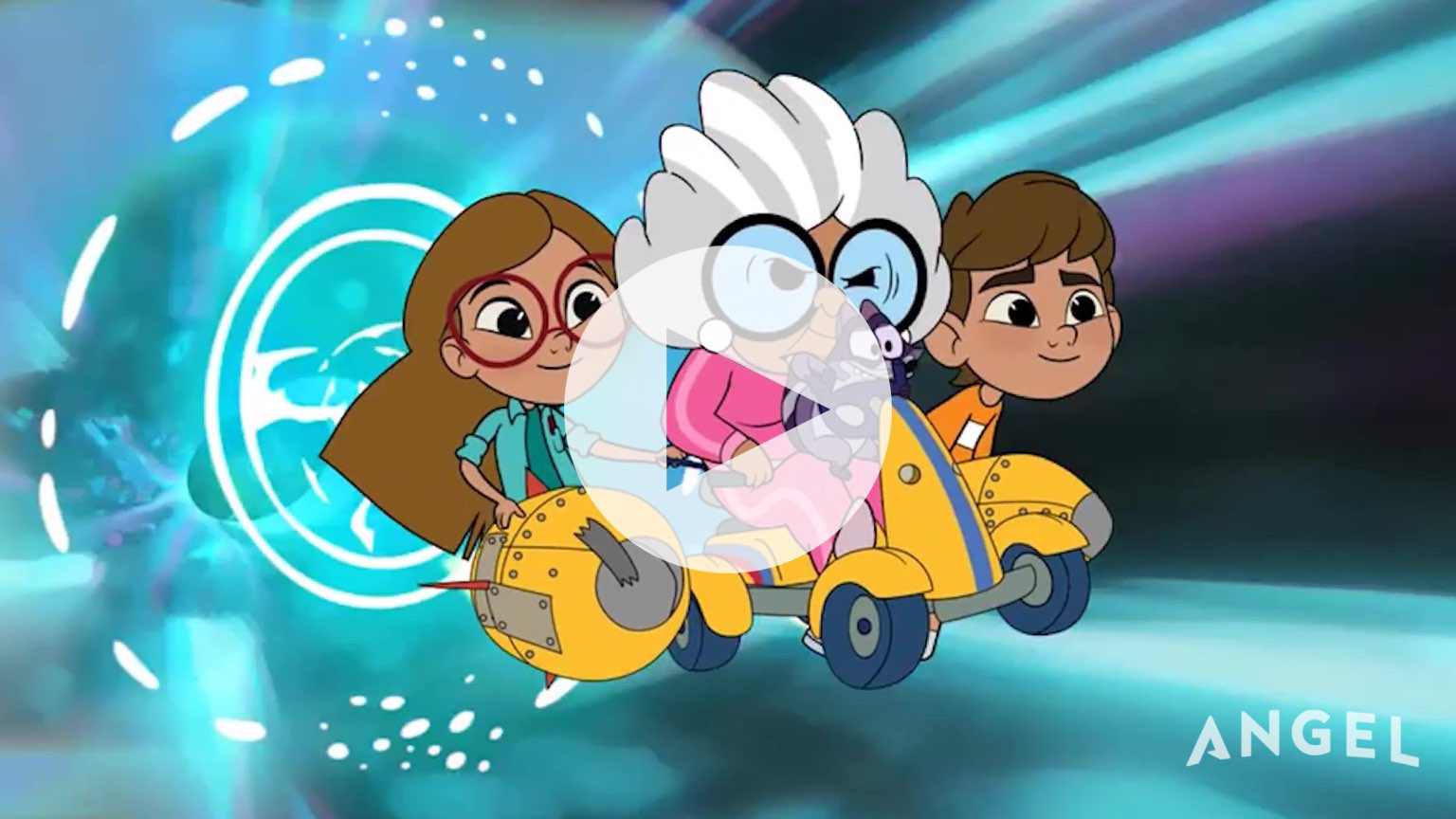 TUTTLE TWINS follows the lovable characters as they journey through time on a wheelchair time machine to teach kids about the foundational principles of freedom, including free-market capitalism, personal freedom, and more.

Tuttle Twins has raised over $3.7 million USD in crowdfunding to date

The crowdfunding campaign is using the same approach that The Chosen used to raise roughly $11 million for the series “The Chosen”, making it the #1 crowdfunded media project in history.

There are 13 children’s books in the Tuttle Twin Series; the series has sold 2.5 million books to date, translated into 10 languages.