(Provo, UT—December 5, 2022) Angel Studios–the platform empowering creators to crowdfund, create, and then distribute films and TV series globally with full creative control and backed by thousands of Angel investors–is proud to announce that its signature original series, The Chosen: Season 3, will be released globally for streaming on the Angel App beginning with Episode 1 on December 11th.

“Following an incredible, record-breaking debut for event cinema, we’re thrilled to announce episode one of Angel’s first original series will now be instantly available for English streaming audiences all around the world, all on the same day. After that, fans of The Chosen will be treated to one new episode each week,” said Neal Harmon, CEO of Angel Studios. “New seasons will always be available for free streaming first and simultaneously on the Angel app, more focused on a library of entertainment, and The Chosen app, more focused on ministry.” 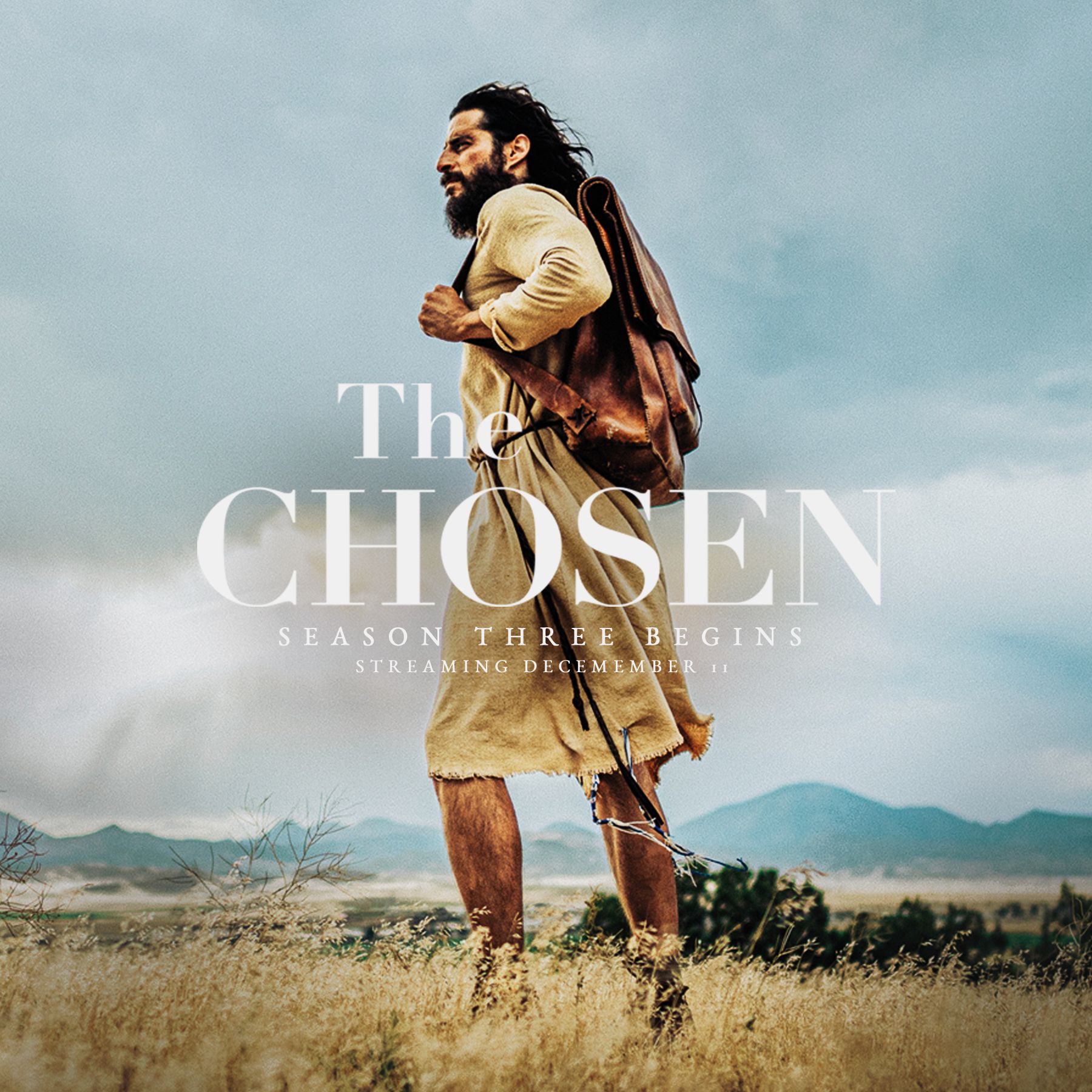 Angel Studios released The Chosen Season 3, episodes 1 and 2, for a limited run in theaters nationwide, and will now make the new season available for streaming on the Angel App, joining seasons 1 and 2 along with other Angel Originals like The Wingfeather Saga, Testament, and Dry Bar Comedy.

Click here for full details of the premiere of Season 3, episode 1