The Studio Behind Many of the Most Successful Crowdfunded Series of All Time Announces Over $100 Million in New Original Content Including New Series LUSO, JUNGLE BEAT, TRUTH & CONVICTION, THE GERMAN KING, THE CHOSEN SEASON 3, TUTTLE TWINS SEASON 2, DRY BAR COMEDY SEASON 10, THE WINGFEATHER SAGA, THE RIOT AND THE DANCE, TESTAMENT, PHARMA(Film) as well as Animated Motion Picture DAVID

(Provo, UT—May 19, 2022) Angel Studios, the streaming platform behind many of the most successful crowdfunded shows of all time, announced more than $100 million in new original content at its “Illuminate ‘22” annual live streaming event for investors. The action-packed event featured key announcements about the company’s upcoming original content lineup. Angel continues to use its innovative crowdfunding model—in combination with funding from venture capital firms—to tell stories that amplify light, providing a viable family-friendly alternative to Hollywood.

“We’re thrilled at the caliber of content that the Angel Studios investors selected for crowdfunding this year, validating our thesis that the crowd will make better decisions than a few executives. The success of The Chosen, Tuttle Twins, and Dry Bar Comedy is now leading to incredible new series like Luso and movies like David, totalling in production budgets of over $100 million,” said Neal Harmon, Angel Studios CEO. “Angel went from the verge of bankruptcy to $123 million in revenue in one year. This success is fueled by the global popularity of shows funded by 50,000 Angel investors, everyday people who have united together to make the media they want to see in the world.” 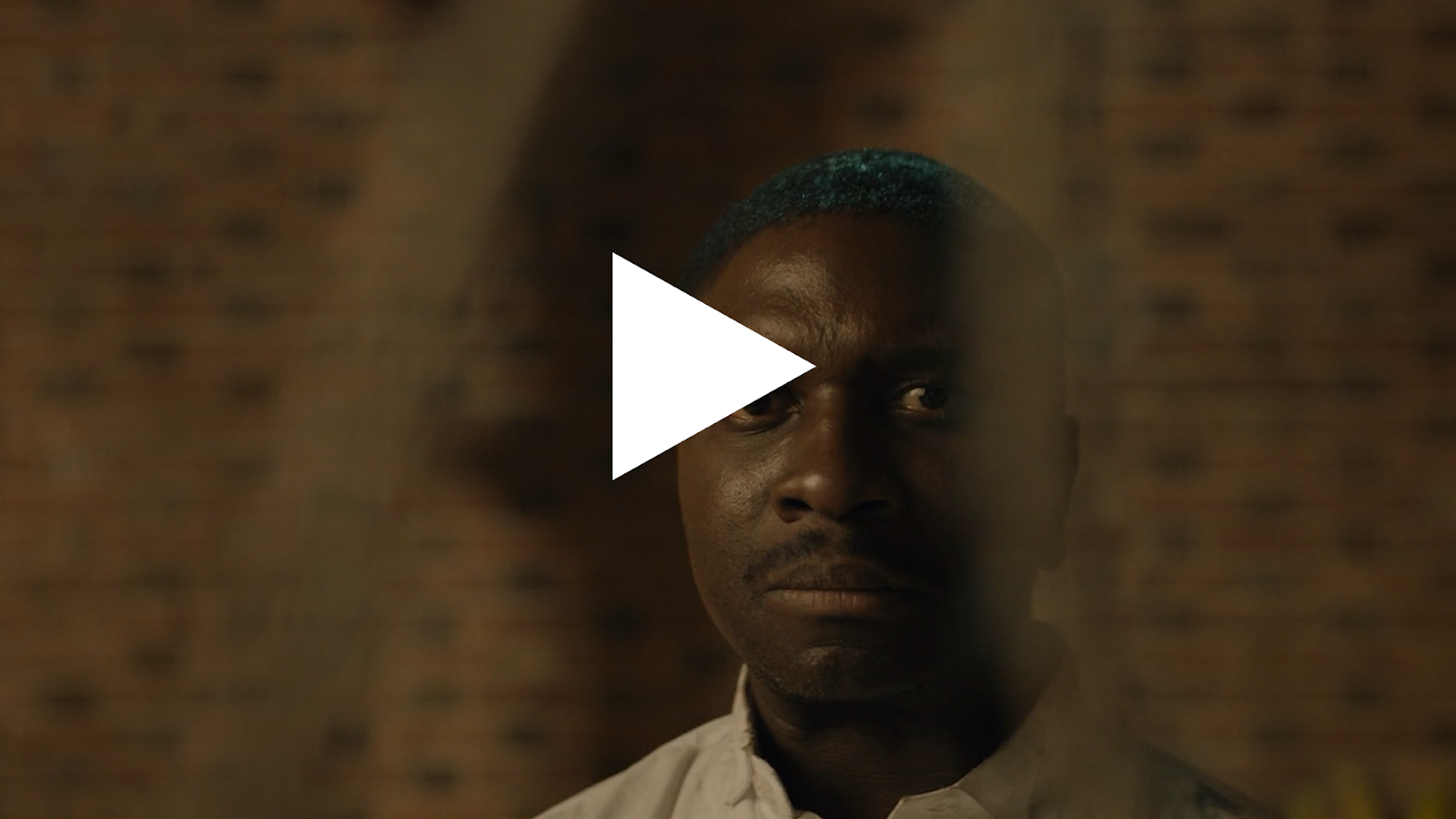 THE CHOSEN—Season 3 released late in 2022

TUTTLE TWINS—Season 2 in Pre-Production in 2022

THE WINGFEATHER SAGA—Season 1 Releasing in December

Angel Studios is a community-driven movie studio that empowers audiences to decide what content gets produced and distributed, while creating communities around each project. Creators pitch projects on the Angel platform, and “Angel investors” fund the ones they’re most excited to see (via the Angel Funding Portal). Post-production, content is delivered directly to viewers and grows as fans share it with others. The Angel model has already produced three of the most successful crowdfunded shows of all time, including The Chosen, Tuttle Twins, and The Wingfeather Saga.

Angel Studios’ mission is to be the home of stories that amplify light. Angel’s crowdfunded studio platform serves audiences that have been overlooked by Hollywood and other media conglomerates. At Angel Studios, “Angel” investors choose which titles will be created, funded, and distributed. Launched by the original founders of VidAngel, fans can learn more at Angel.com